The 206 acre Berry Family Farm was purchased on January 2, 1894, by Charles Woodson Berry. The property lies in the Almon community between the cities of Conyers and Covington, Georgia.

The farm began as a dairy and row crop operation.  Four generations of the Berry family continued this tradition for over 80 years.  Corn, hay, and Jersey cows were raised on the farm along the Georgia / CSX Railroad.  The farm has seen many changes over the last 125 plus years, but the practice of family farming has remained strong.

With the demise of the family dairy operation in 1969, the final herd of cows was sold in 1977 and a new form of farming came to the Berry Family Farm.

Our goal at Berry’s Tree Farm is to create a family tradition and expose our growing population to an agricultural environment.  We offer many activities in order to set ourselves apart from a retail Christmas tree lot or big-box store.  We have numerous activities including train rides, a petting zoo, a concession stand, and pictures with Santa to name a few.  We make fresh wreaths and other decorations as an added treat to everyone’s holiday adventure.

We have been very fortunate to participate in the Trees For Troops program as a pick-up point for many years.  Our trees have been featured in numerous movies and films, adorned the Georgia State Capitol and Governor’s Mansion, and been an integral part of the Christmas display at Stone Mountain Park near Atlanta.

The growth of Newton County and the housing boom of the early 2000’s have threatened the Berry Family Farm; but with hard work and a love for the land, the Berry family has been able to hold on to their treasure for over 125 years.

Christmas is a way of life at Berry’s Tree Farm where Real Trees Make “Scents”. 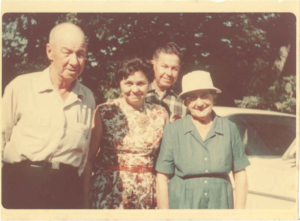 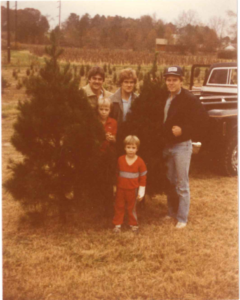 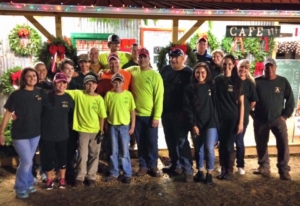 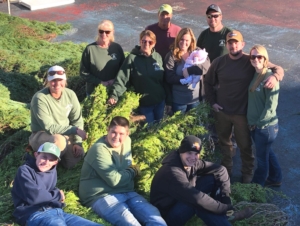 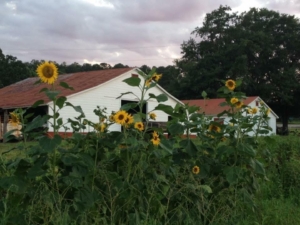 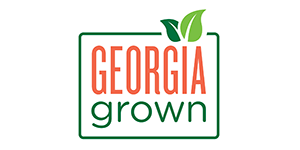 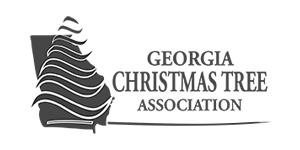 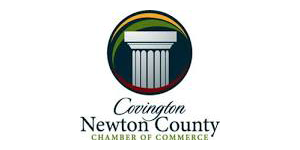 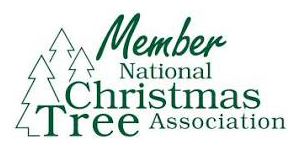